The Barbican Gate is currently leased by the Irish Landmark Trust, who have renovated the building and turned it into delightful holiday accommodation.

With a wood burning stove and views of Glenarm Castle, the village, the Antrim Coast and beyond, this hidden gem is a secret shared. The Barbican Gate has all the mod cons needed to have a joyful and relaxing stay. Available for day and weekend hire, the Barbican Gate is the perfect piece of history you need for a romantic getaway.

Outdoor events take place at Glenarm Castle throughout the year and this may impact your stay at the Barbican. Please ensure to check out our event page prior to booking.
Book Now

Did you know: At age 16, Anne Catherine (daughter of  Randal the 6th Earl of Antrim and 2nd Marquis) became Countess of Antrim and Viscountess Dunluce in her own right. In 1799 she married Sir Harry Vane. They had one daughter, Frances Anne, who is most known for building The Londonderry Arms Hotel in Carnlough and Garron Tower.
The Barbican Gate House was built in 1825. It was designed by William Morrison as part of a romantic redesign of the Castle and its surrounding buildings.
Anne Catherine died in 1834 at Glenarm Castle with the Estate passing to Hugh Seymour, the 9th Earl of Antrim.

To find out more about the Earl’s of Antrim, visit the Antrim McDonnell Heritage Center, opening 2022. 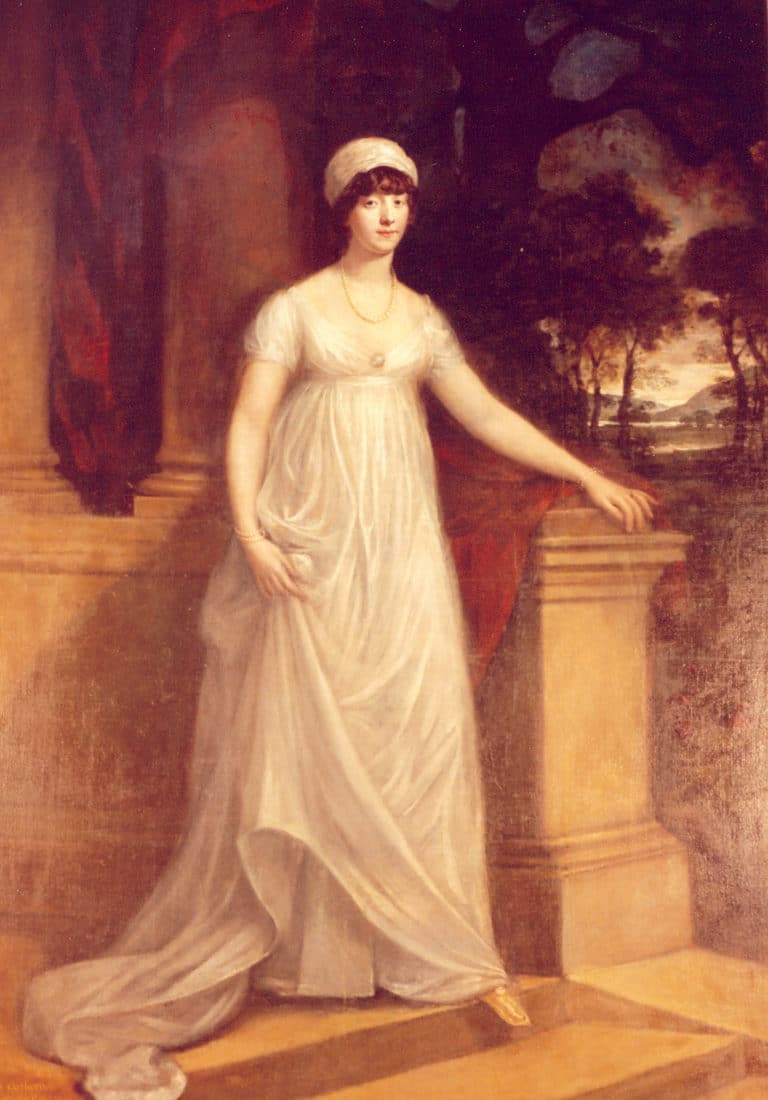