The Tea Room is now OPEN!

Our charming Tea Room, situated in the old Mushroom House, is open daily to all visitors. In the Tea Room you can relax and enjoy a delicious homemade breakfast, lunch or afternoon tea.

Booking is not required, walk ins only.

Using the finest local ingredients, including our very own award-winning Glenarm Shorthorn Beef, enjoy a selection of seasonal culinary delights, both savoury and sweet, all freshly prepared by the Tea Room chef.

Walled Garden visitors and members can relax and take in the scenery of the Kitchen Garden in our outdoor seating area while enjoying a cup of Earl Grey Tea.

Did you know: Earl Grey tea is named after Charles Grey, the 2nd Earl Grey who served as Prime Minister from 1830 – 1834. His son, Charles, served as private secretary to Prince Albert and his granddaughter, Louisa, served as Mistress of the Robes to Queen Victoria as well as lady-in-waiting to Queen Alexandra, wife of Edward VII. Louisa married the 11th Earl of Antrim, William, in 1875 and they resided at Glenarm Castle for many years. 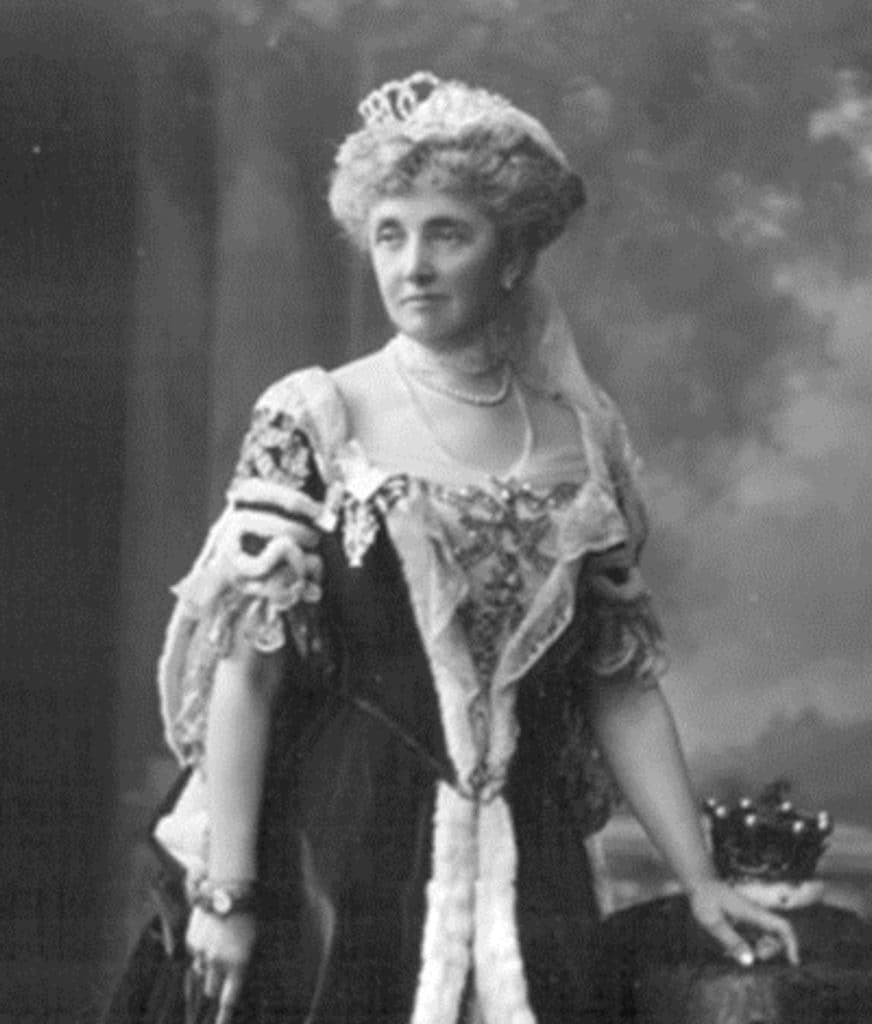 Louisa Grey at the coronation of King George V in 1911.