Glenarm is the family seat of the McDonnell (or MacDonnell) family, Earls of Antrim and in our new Heritage Centre, we will be telling their story.

The Antrim McDonnells have played a key role in the story of the North Antrim coast, most notably in the 16th century under the leadership of famous warrior chief, Sorley Boy MacDonnell (Somhairle Buidhe Mac Domnhaill). It was Sorley’s son Randal who became the first Earl of Antrim and built Glenarm Castle in 1636.

Here we will be explaining key moments in the story of the Antrim McDonnells, from the time when John Mor MacDonnell (Eoin Mor Mac Domnhaill) first arrived in Glenarm from Scotland in the 14th century, to the tumultuous wars of the 16th and 17th centuries when the family was based at Dunluce Castle, to the present day.

It is a rollercoaster story full of adventure and intrigue, which we sincerely hope you will come and enjoy. 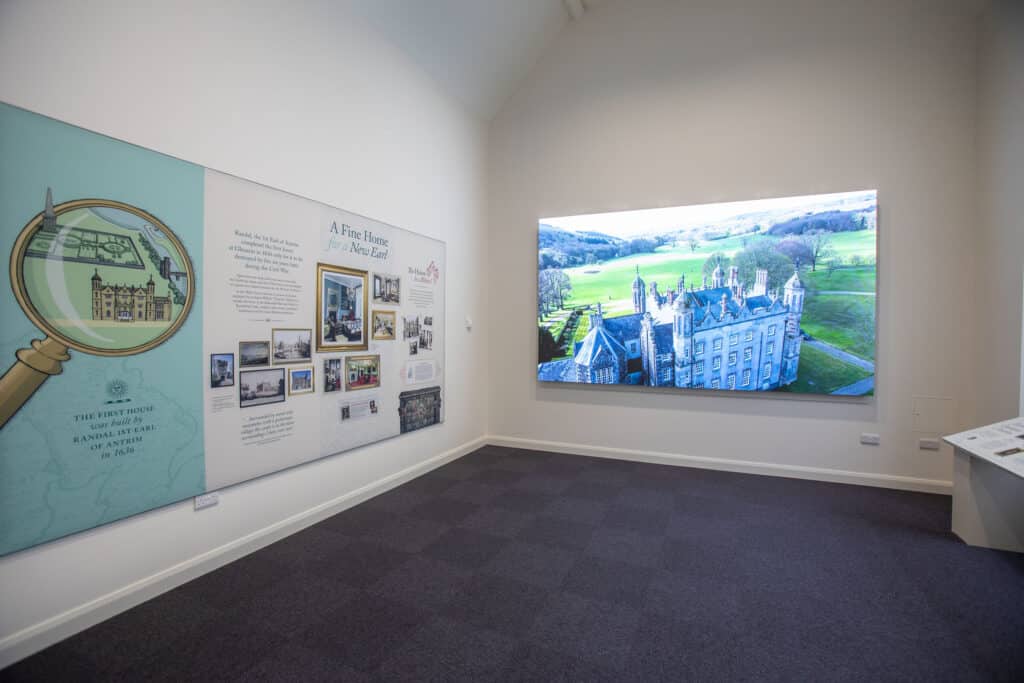 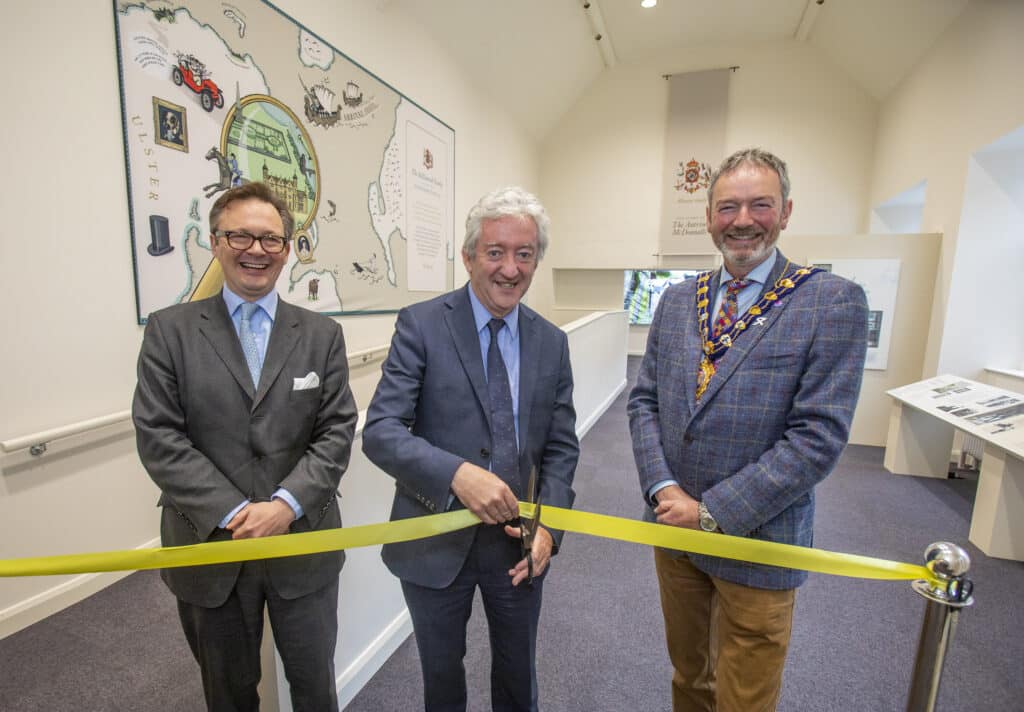