A New Woodland Walk, Tulip Planting and Looking Ahead to 2022

Garden Blogs >
> A New Woodland Walk, Tulip Planting and Looking Ahead to 2022

A fine start has been made planting a small part of the Woodland Walk with a view to developing this into a woodland garden in due course. A new glade has been cleared of self-sown Ash which were suffering from Ash Die-Back and this will be planted up next year. The winding path leading down to the new garden gate has already been planted up with a new tranche of woodlanders from Glendoick. Beautiful subjects, such as Eucryphia x nymansensis ‘Benmore’, Rhododendron ‘Crest’, an old Exbury hybrid with butter yellow flowers and Enkianthus deflexus, a fabulous small tree with superb deep red autumn colour, have all gone in. My favourite, however, is Magnolia wilsonii. Flowering in early June, the single, scented flowers hang down and are usually followed by red clusters of seed. There are no bright coloured autumn tints, but the leaves brown and the undersides silver, creating a startling contrast. The only negative is that they can be short-lived, being very prone to Honey Fungus, which in old plantings like the Woodland Walk, can be a problem.

We will mulch the new plants to protect the roots from any frost and protect each plant with a chicken wire guard, not because of the rabbits or hares, but because this will prevent us inadvertently strimming or damaging the young plants during the growing season. We will also give them a programme of foliar feeds: two high Nitrogen feeds and two high Potassium feeds six weeks apart starting in April. This should get our young plants off to brilliant start.

The weather has turned wet and mild again and some of our Clianthus puniceus seeds have germinated and the grass, Chionochloa conspicua is also just beginning to show. Many of our seeds have arrived from France and Germany and these have gone into the fridge set at 4oC. We will sow the seed towards the end of February and hope we can keep them growing until the plants can be planted out.

The nursery had accumulated a lot of plants over the last few years, divisions or plants propagated for specific tasks, which were surplus to the job. Many plants are needed for next year, but those which were extraneous, have now been planted along the convoluted path leading up from the Walled Garden to the Woodland Walk. Filipendula rubra, Iris sibirica, Francoa sonchifolia, Geum, Achillea and Alstroemeria have all found their way around the Camellia, Azalea and Enkianthus, already planted. The nursery now looks much more ordered and this odd miscellany of plants looked very promising when laid out for planting. Once planted we thoroughly cleaned the ground and spread a thick mulch of composted wood chippings to supress any weed growth. With luck, the next growing season will be over before any weeds show in this newly mulched ground.

In the vegetable garden, now is the best time to transplant Rhubarb. Traditionally, Rhubarb was lifted in late November and left until after Christmas in a covered, but open shed. In the new year, the crowns were then planted in hot, fermenting manure and grown in total darkness to blanch the stems. Without the stimulus of wind, the stems grow un-stringy and they are much sweeter as the plant cannot synthesise as many oxalates as it would when grown in plentiful ultra-violet light. The crop was inspected daily in the forcing house by candlelight and it was often said, that if you listened carefully, you could hear the Rhubarb leaves unfurling!

Having now cleared all the herbaceous plants and bulbs to prepare the soil for the Tulip festival in April next year, the Tulip planting itself has been continuing apace. The windy weather has helped dry out the surface and the light sandy soil is quite crumbly – ideal for Tulip planting. We cultivate the surface of the soil and use a bulb-planter and drop the tulips into the hole of about 3-4” in depth and the same apart. Once all the Tulips have been placed out, we use a pronged hoe to break down the cores made by the bulb-planter and cover the bulbs. Each morning, there are a selection of Tulips which they have brought up to the surface but are otherwise undamaged. Everybody it seems, likes to eat Tulips from badgers, shrews and voles to pheasants, mice and rats. I don’t think squirrels like them, but just in case, it’s probably best not to mention it to them. So, a vital job is to replant any bulbs which have surfaced before they are eaten.

The Tulips should be at their best around mid-April, indeed the majority we have planted are mid-season Tulips which flower in April. Early Tulips should appear in flower towards the end of March and late Tulips around mid-May. But all of them can be earlier if the winter is mild or later, if it is not.

The propagator has a little space now, so December is a great time to take a few heather or conifer cuttings. They root relatively easily at this time of year, especially if they are placed in a windowsill in some direct light. They root very well in small, square pots, (7 or 9cm liners), filled with perlite and placed inside a sealable sandwich bag with a small reservoir of water in the bottom to prevent the perlite drying out. Turn the pots a quarter turn each day if possible, or when you remember. When they are rooted, you may see a little new growth or perhaps some of the roots will become visible in the bag. I open the bags every few weeks and replace the water in the reservoir and this helps the cuttings greatly. When it comes to potting up the cuttings, place a pinch of soil from an old, established conifer or heather in with the potting compost and the mycorrhiza in the soil will greatly help the young plant to establish. 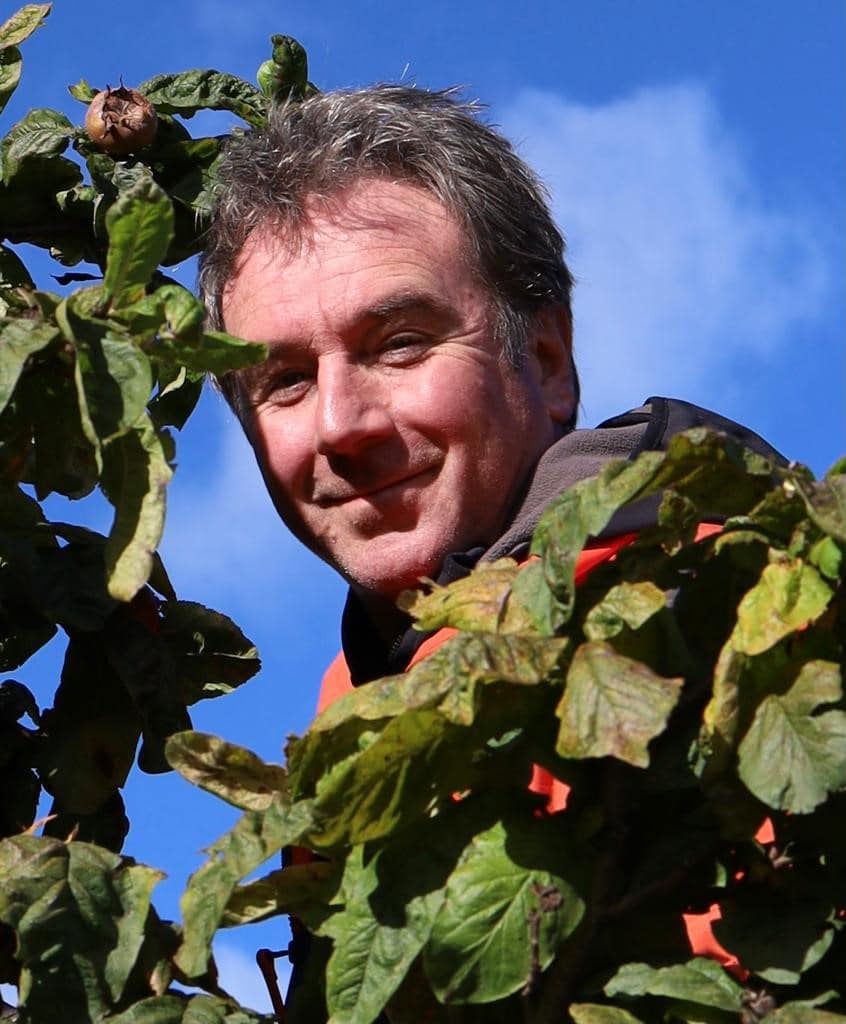 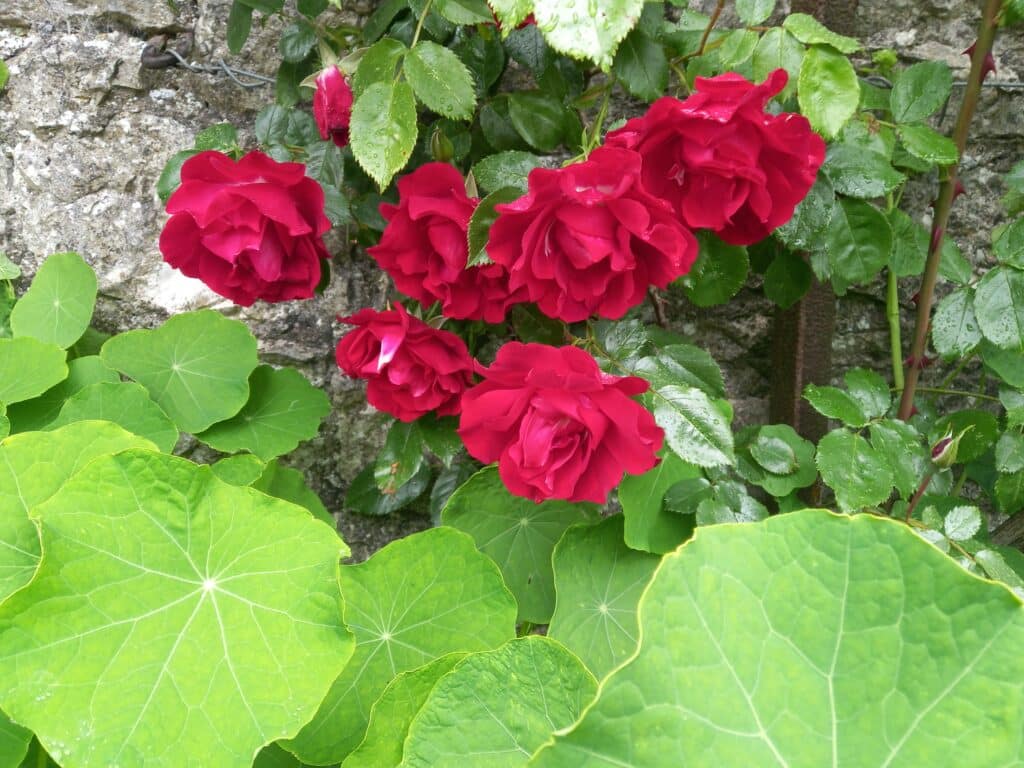 A Bed of Roses

The Irish spring continues to rage around us with cold, drying winds, overcast skies and very little in the way of rain. One old book … 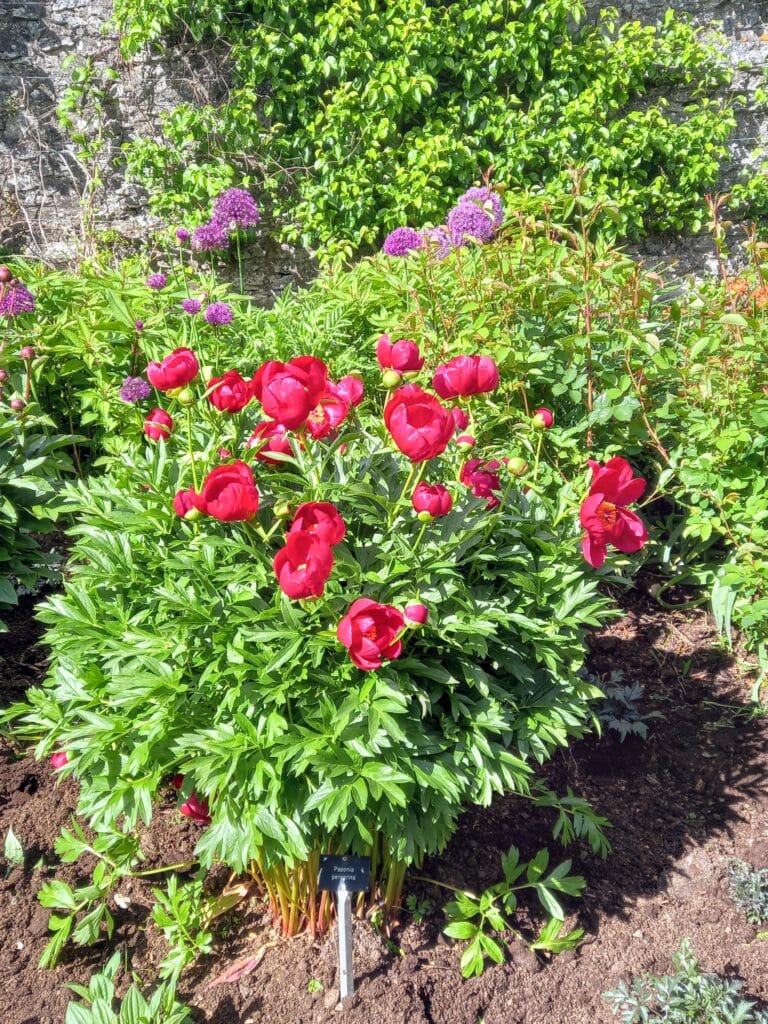 Highlights of the Herbaceous Border

Thankfully, the squirrel has forgotten about our luscious tree fern and the drama of its unfurling has been allowed to continue unmolested. The tulips have … 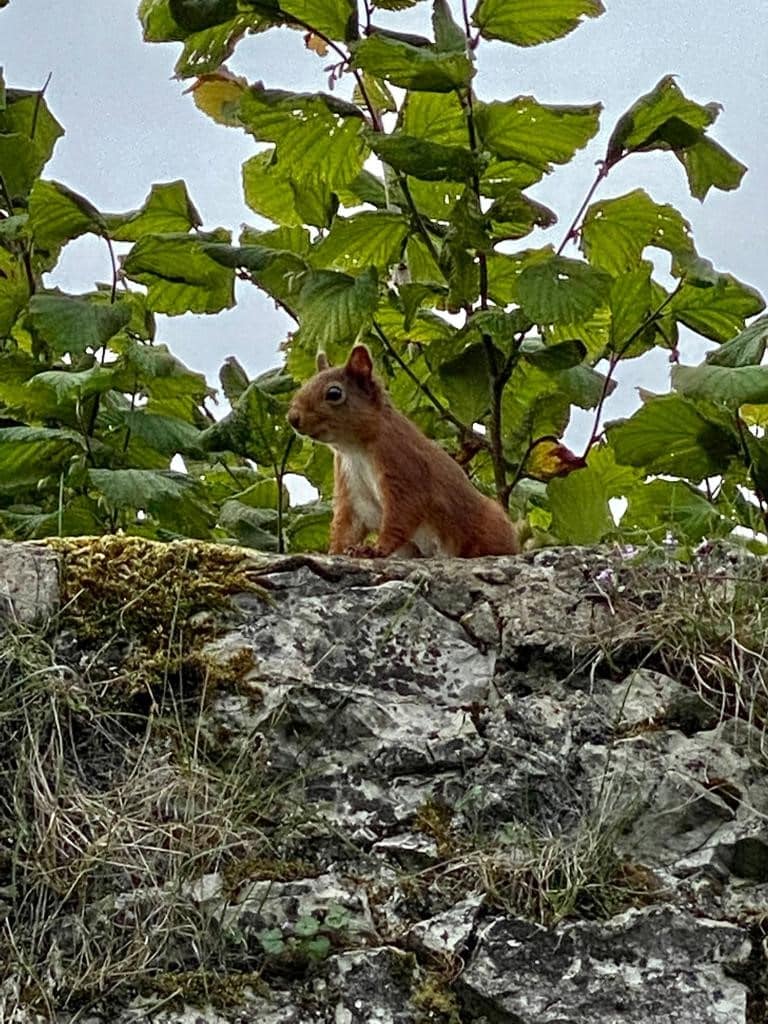 We are still planting at Glenarm, especially after a couple of bouts of prolonged rainfall – beauteous rain! In our lighter sandy loam, Magnesium becomes …